Russian as a Foreign Language in Volgograd

Language Link is pleased to offer Russian courses in one of the most famous cities in Russia, Volgograd. Volgograd used to be known as Stalingrad, a name familiar to most Westerners as the site of the Battle of Stalingrad, which marked a turning point in the Second World War. Russian people proudly call Volgograd a “Hero City,” a title bestowed upon it by the Soviet government during the war in honor of the sacrifices of the soldiers and civilians here.

The city was founded in 1589 when a fort was established here to protect the Russian Empire’s southern border. The city was called Tsaritsyn  until 1925, when it was renamed Stalingrad, after then-ruler Joseph Stalin, who served in the city during the Russian Civil War.  The city stretches along the western bank of the Volga River, the longest river in Europe.  It is a very long city, about 90 km long from north to south.  It is surrounded on three sides by steppe, which is beautiful in the spring when the flowers bloom.  On the other side is the Volga-Akhtuba floodplain, home to many different species of birds and other animals and plants, including lotus flowers.

Volgograd may be most famous for the battle, but that isn’t all this city has to offer. It is a beautiful, modern, hospitable city with a population of over 1 million people. Obviously, there are a lot of sights connected with the war, Mamaev Kurgan being the most famous. It was the site of ferocious fighting during the battle, and when you’re there, it’s not hard to see why.  Mamaev Kurgan is a hill, and the army possessing it would have had a commanding view of a large part of the city.  At the top of the hill, there is a statue of a woman holding a sword. This statue is called “Mother Russia is calling”, and it is the 9th tallest statue in the world.  We also have the Panorama Museum, which holds an impressive collection of weapons and other war items, including the sniper rifle of Vasily Zaitsev, a Soviet war hero and the main character in the movie Enemy at the Gates. Outside the city, there are several interesting natural areas to visit. The most interesting are probably Lake Elton and Lake Baskunchak, which are salt lakes and where, like the Dead Sea, one can float without any effort whatsoever.

Do you want to learn Russian in Volgograd? It will be a fascinating experience!  We can offer different courses depending on your goals: general Russian, business Russian, and Russian for specific purposes. We have programs for all levels.

Individual classes are tailored to the meet the specific needs of each student.  Programs available include general Russian, exam preparation, speaking classes, and Russian for specific purposes, or any combination of the above.  Students can start classes at any time during the year, but please note that we are not open on weekends and public holidays.  Also, the minimum number of lessons a week for individuals is ten lessons.

This course is intended to provide students with both quality Russian language instruction and an opportunity to travel.  Lessons are developed with cultural and historical materials and are integrated into sightseeing tours.  The classes will be held both in and outside a classroom, including at the Panorama Museum, on the historical streets of Volgograd, and on a boat trip on the Volga. The course includes vocabulary and grammar of functional Russian to teach students natural phrases for a variety of situations, such as eating out, sightseeing, and asking for directions.

The course will start on August 19, and will last for 2 weeks. Classes will be held Monday through Friday, and will start in the morning.  Before joining the group, it is necessary to take our placement test designed to assess your level, which can be found at www.russian.language.ru/test.  If you have any questions, please contact us at volgograd@languagelink.

We will call you back and find the time convenient for you. 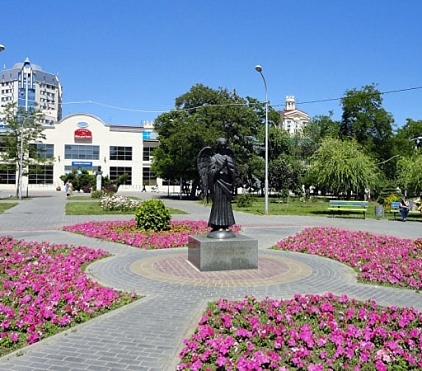 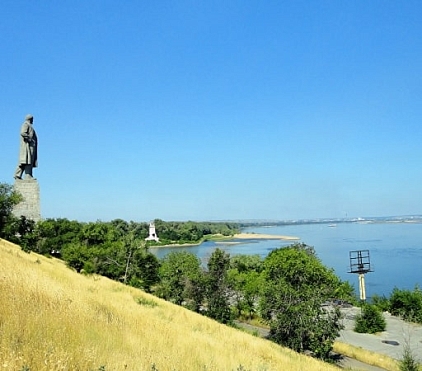 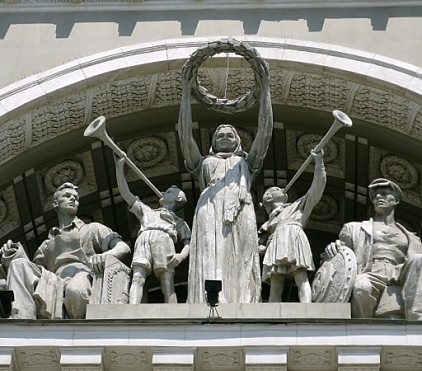 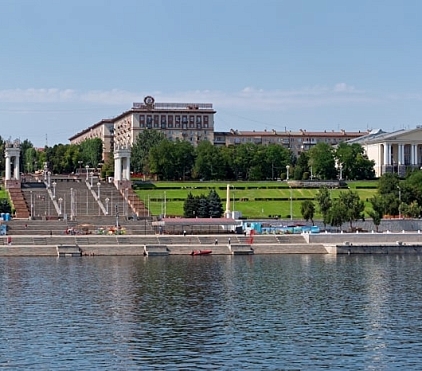 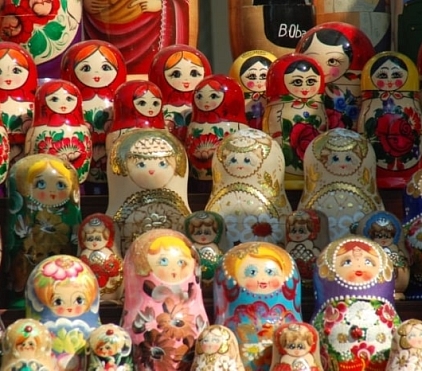 Hans Brugge
It has been a true pleasure being a student at "Language Link Volgograd". The staff is very professional and have handled all administrative issues perfectly. I have also had the pleasure of having the best Russian teacher in Russia. I thank "Language Link" for 2 wonderful weeks and there is no secret that I give "Language Link" my strongest recommendations.